Dead By Daylight now has cross progression on Stadia.
FacebookTwitter

Dead By Daylight Cross Progression between Stadia and Pc

Now although it wasn’t available at launch, Behaviour Interactive has announced that Cross Progression between Stadia and Pc is now available.

You can go here https://account.bhvr.com/ to create an account and then link your Steam and Stadia accounts and then you will be able to bring your progress across. 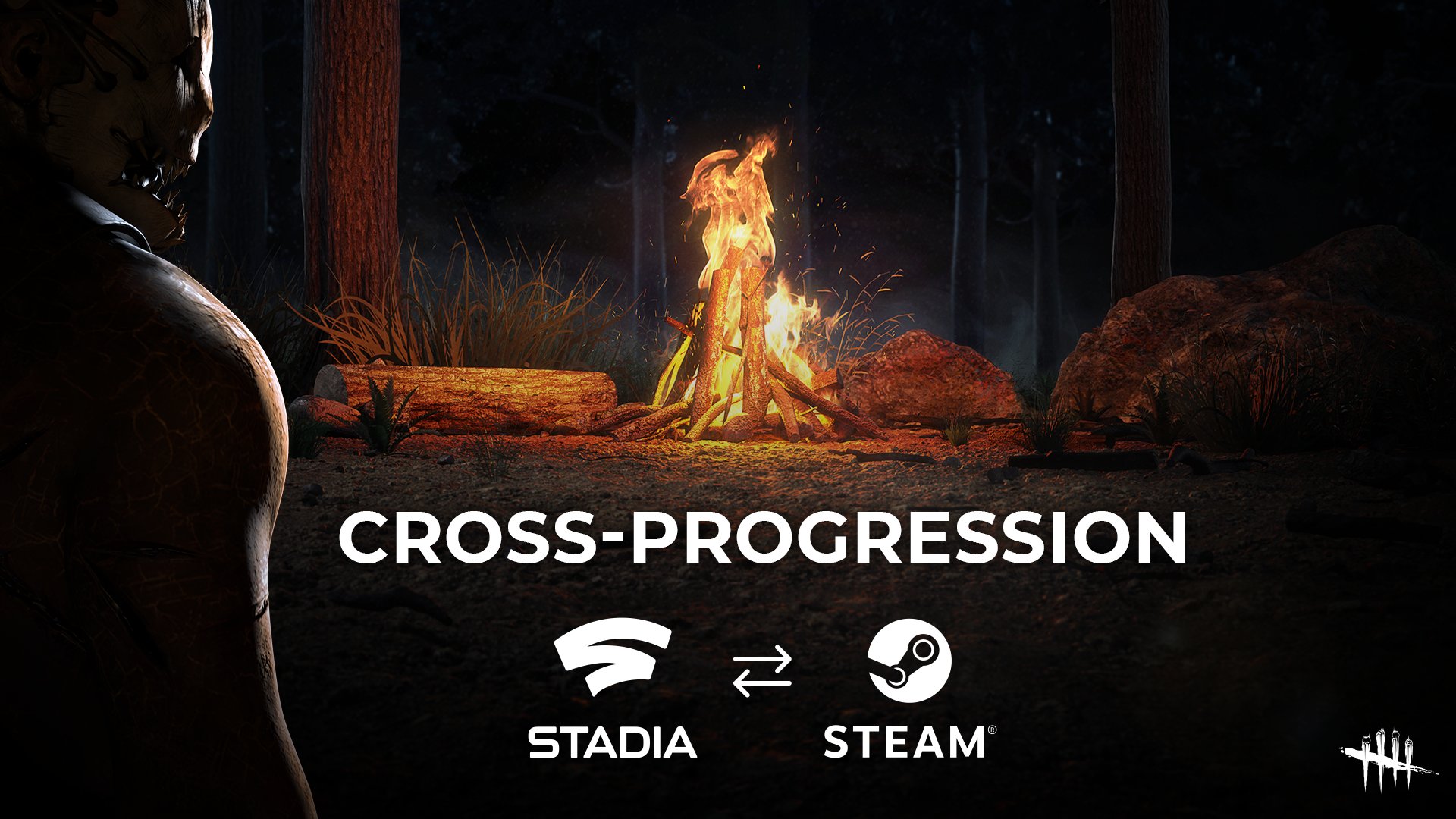 Do you think all Stadia games should have cross progression? Let us know in the comments below. If you enjoyed this article, why not share it on social media.

Rumour – Dark souls might be coming to Google Stadia

Google Stadia has a roadmap of about 400 games in development